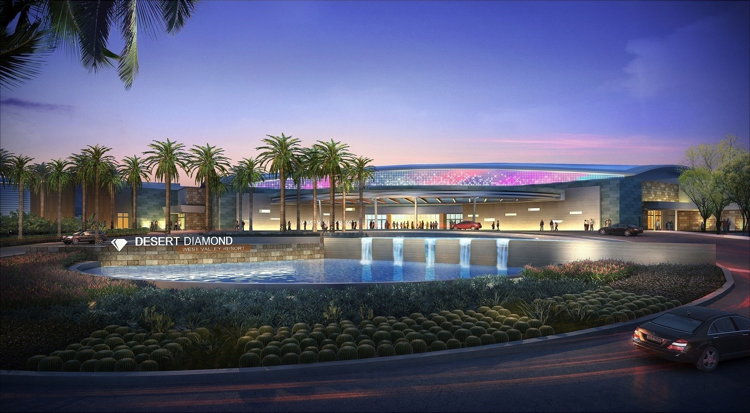 The U.S. hotel industry reported positive results in the three key performance metrics during December 2019, according to data from STR.

In a year-over-year comparison with December 2018, the industry posted the following:

“The year went out with a bang, so to speak, as December’s RevPAR increase matched February for the highest of 2019,” said Jan Freitag, STR’s senior VP of lodging insights. “The ADR increase of 2.0% was the highest rate of change in the past 14 months, and occupancy increased 0.6%, driven up by healthy room demand growth of 2.8%. Part of the outperformance can be attributed to the group segment with increases of 6.6% and 4.2% in occupancy and ADR, respectively.

“The overall performance provided a bit of a lift to the total-year numbers but not a significant change overall. Each of the key performance metrics are at an all-time high, but we're not forecasting much of a shift away from an environment of slow to no growth that has developed over the last year-plus.”

Overall, 20 of the Top 25 Markets recorded a RevPAR increase.

STR provides clients from multiple market sectors with premium, global data benchmarking, analytics and marketplace insights. Founded in 1985, STR maintains a presence in 10 countries around the world with a corporate North American headquarters in Hendersonville, Tennessee, and an international headquarters in London, England. For more information, please visit str.com.

If you are a member of STR you may be interested in learning how to optimize your content on our network.