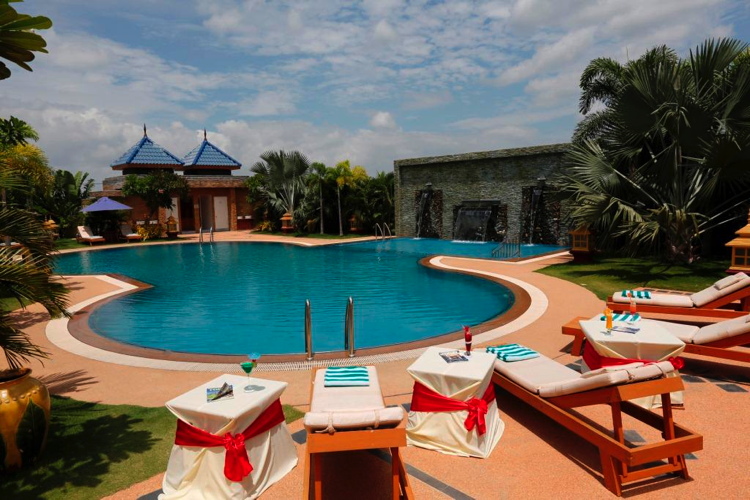 Best Western International has continued its expansion in Myanmar with the opening of its first hotel in Mandalay.

This marks not only Best Western's debut in Mandalay, but also the launch of the first ever upscale Best Western Premier hotel in Myanmar.

At present, the hotel offers 91 comfortable and spacious rooms and suites, ranging from 33m² Superior Rooms to the expansive 380m² Presidential Suite. Following the rebranding to a Best Western Premier, all rooms now feature flat-screen LCD TVs and free Wi-Fi.

And the hotel's evolution will continue in future with plans for a major expansion of the property. A brand new wing of the hotel will be constructed, adding 200 more rooms and transforming the Best Western Premier Hotel Shwe Pyi Thar into one of the city's leading properties. This work is expected to be completed by the fourth quarter of 2016.

"We are delighted to be able to enter this exciting market with such an elite property. Hotel Shwe Pyi Thar has already developed an excellent reputation. The expansion work being planned, combined with the input of Best Western's international standards of guest service, will usher in a new and exciting era for the hotel and the city," Mr. Pohl added.

"And as the first ever Best Western Premier hotel in Myanmar, we look forward to showcasing our highest level of comfort and facilities to guests in this exciting country," Mr. Berrivin added.

And the hotel will also provide extensive options for the corporate market, with a 660m² ballroom, a separate conference room able to host large functions, and a 4,200m² lawn for outdoor events.

Best Western first entered Myanmar in 2013 with the launch of the Best Western Green Hill Hotel in Yangon. This was joined last month by the new Best Western Chinatown Hotel, making Best Western one of the first international hotel groups with two properties in Myanmar's largest city.

And following the launch of the Best Western Premier Hotel Shwe Pyi Thar, Best Western plans to continue its expansion in Myanmar, including the opening of its second hotel in Mandalay and its first ever property in the country's new capital city, Nay Pyi Taw.

If you are a member of Best Western you may be interested in learning how to optimize your content on our network.